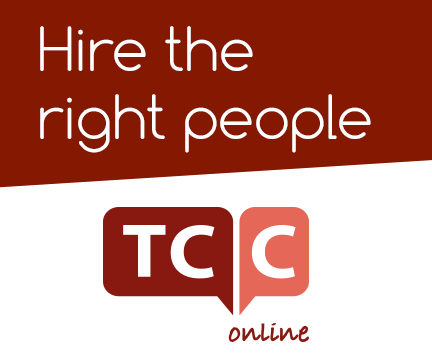 The Team Roles questionnaire analyses how the participant favours various team roles. It is aimed at diagnostics of employees who are a part of permanent or project teams.

It can be used to gain the profile of individual team members or the whole team.

It is based on the same concept as the Multifactor Personality Questionnaire. The concept of this questionnaire works with the assumption that each team member assumes multiple roles and works within their combinations. At the same time, these roles may not be in accordance with the employee’s personality profile. Whilst personality characteristics are of a more permanent nature and less susceptible to external influence, team roles are only assumed in the context of each individual team, its needs and the requirements of the outside world. Whether or not these team roles are in accordance with one’s personality profile is a key factor for the degree of comfort we experience when acting them out. To facilitate understanding, our questionnaire uses mostly the same terminology of basic team roles as the well-known Belbin’s Team Role Test.

Aside from an easy-to-read chart, the output of our questionnaire offers a text section, where the team roles are ranked by preference, the three most preferred ones are described in detail and their advantages and potential risks are analyzed. If administered together with the Multifactor Personality Questionnaire, it also provides a comparison of personality and team profile of each member and identifies, in which areas a rapid development can be expected and in which it is less likely.

Estimated time it takes to complete the questionnaire: 10 - 15 minutes (90 items).